University Of California At Riverside

On Campus with Curt University of California - Riverside

What once was known as the UC Citrus Experiment Station is now the home of the University of California, Riverside. UCR is one of 10 general campuses in the University of California system with an enrollment of 21,000 students. UCR students and alumni are known as the Highlanders, inspired by the high altitude of the Riverside, CA campus which lies in the foothills of Box Springs Mountain. 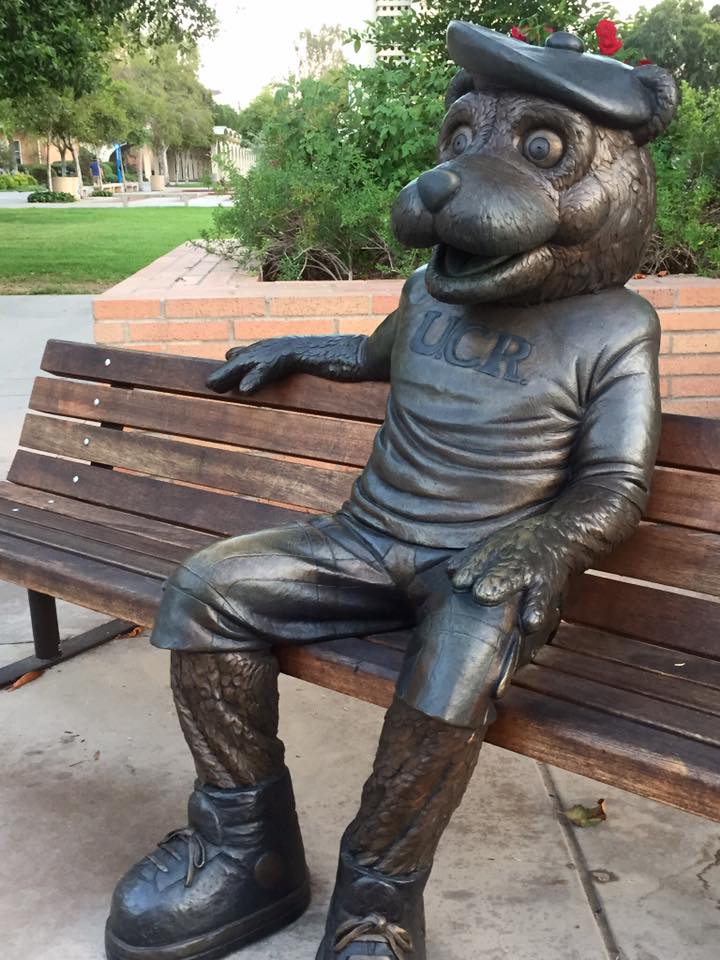 Due to the passage of the GI Bill in 1944, during World War II, there became a rise in college enrollments that necessitated an expansion of the state university system in California. Initially conceived of as a small college devoted to the liberal arts, Provost Gordon Watkins ordered the campus to expand for a maximum of 1,500 students and recruited many young junior faculties to fill teaching positions. He presided at its opening with 65 faculty and 127 students in 1954, remarking, "Never have so few been taught by so many." 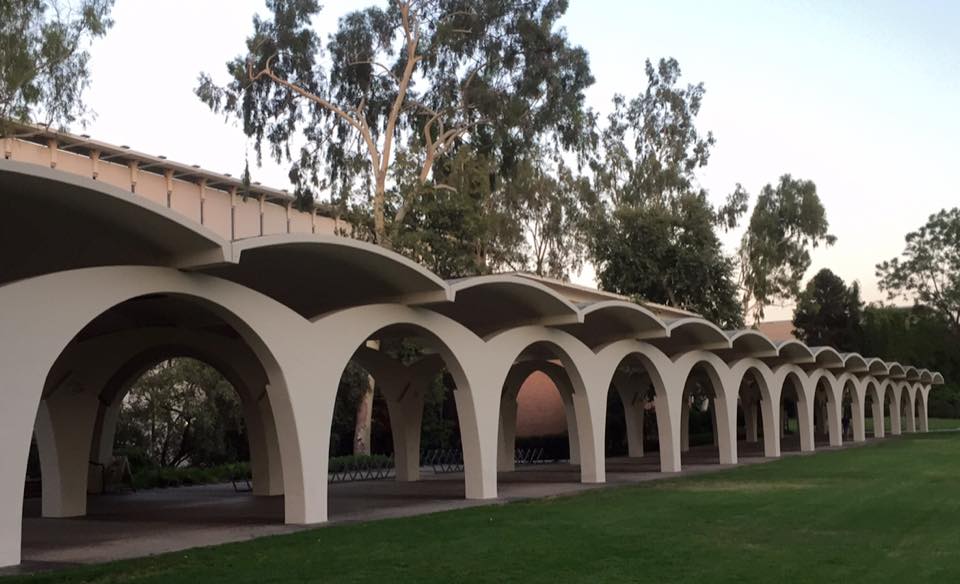 The original campus buildings included the UC Citrus Experiment Station, residential buildings and barn, which served as the original student center. The architecture of the buildings followed the Mission Revival style, reflecting the Spanish colonial heritage of Southern California. Its landmark Bell Tower, one of only five carillons in California, stands 161 feet tall and contains 48 bells, each weighing from 28 to 5,091 pounds. 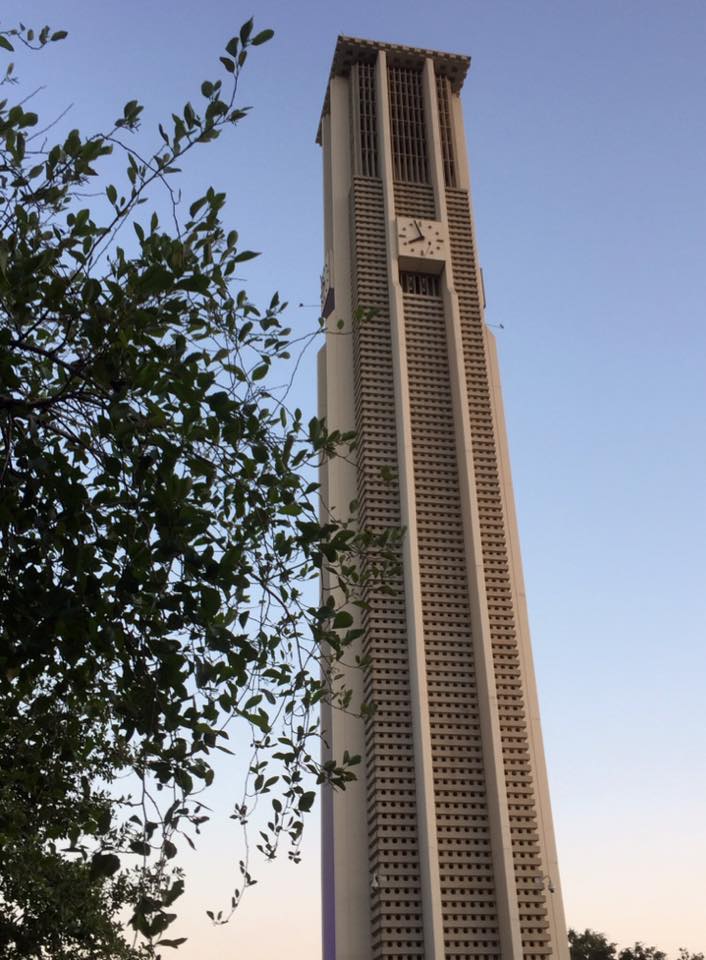