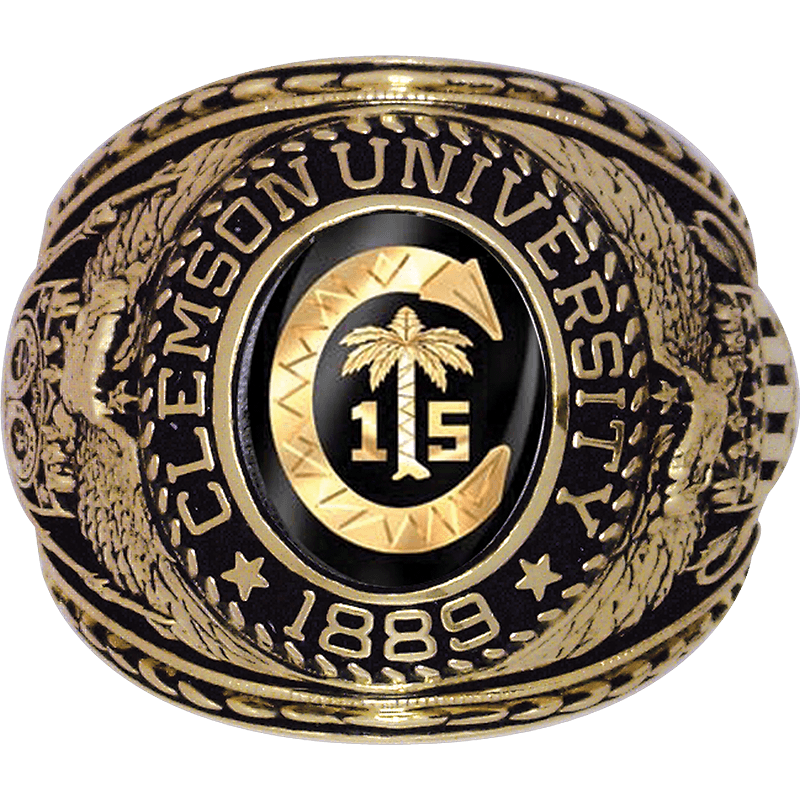 The first Clemson class ring was issued in 1896 and has seen many updates through the years. In 1939, the school’s Board of Trustees established the final ring that all students and alumni wear today. On one side of the ring, the U.S. shield is centered with two sabers positioned on either side and the Tiger head, Clemson’s mascot is placed below. The other side holds the South Carolina coat of arms surrounded by the state’s motto. On both sides, an eagle facing right, representing a country at peace is engraved above all figures. Most notably, the face of the ring features the letter “C” accompanied by the palmetto tree and the student’s graduating year. 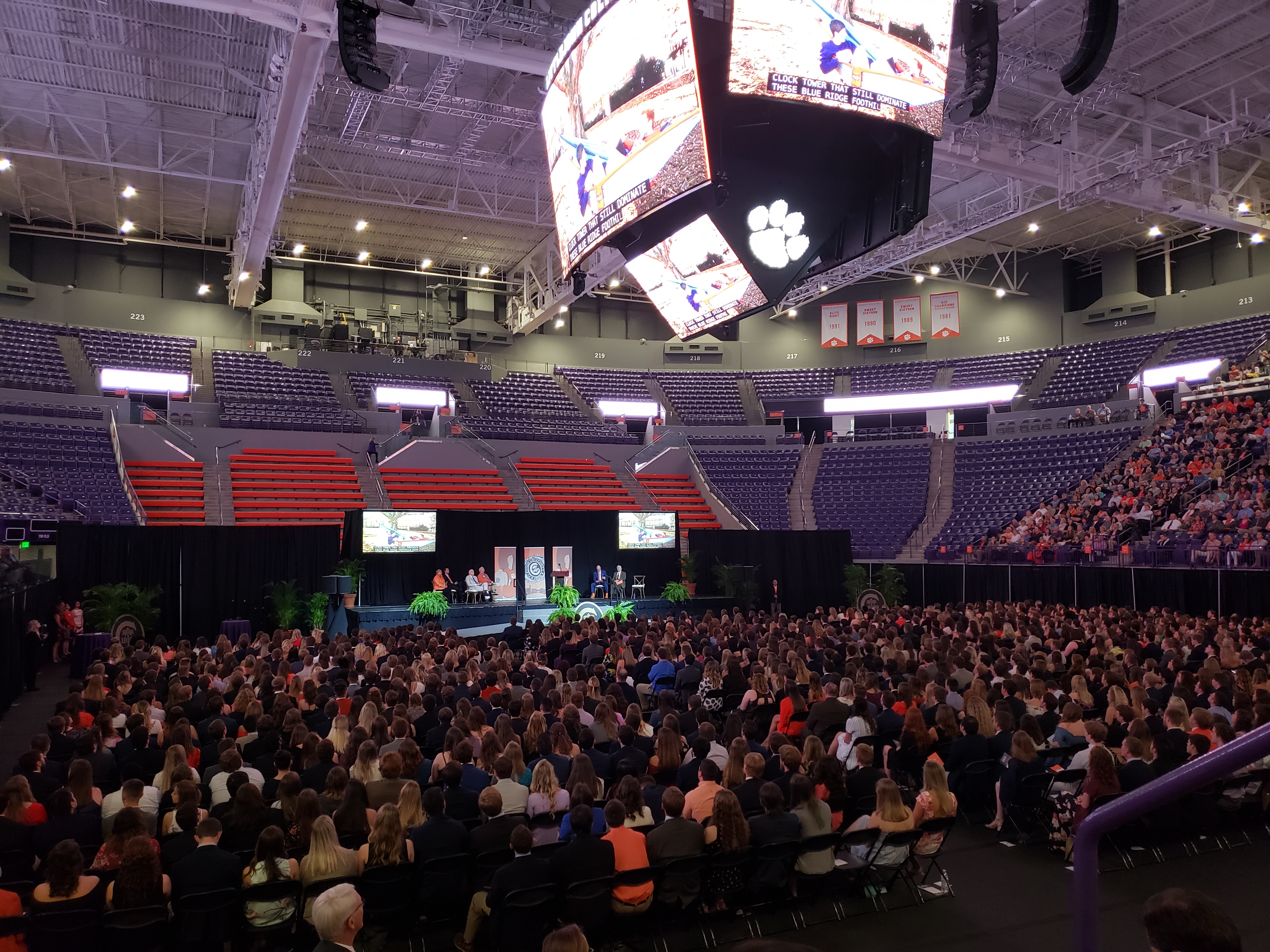 Every year the Clemson Alumni Association works in conjunction with their student ambassadors to put on a ceremony that fills the Littlejohn Coliseum. As each student’s name is called out, they walk across the platform and shake hands with the president of Clemson University, who personally hands each student their ring. 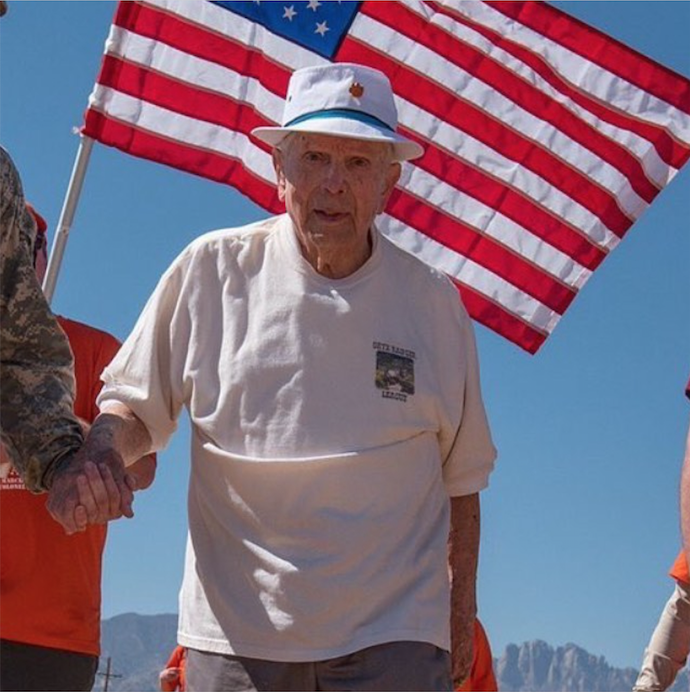 One of the most notable Clemson Alumni is Retired U.S. Army Colonel Ben Skardon whose ring saved him during the Bataan Death March. The 101-year-old veteran graduated from Clemson in 1938 and went to serve in WWII where he was forced to be a prisoner after the fall of Bataan to the Japanese Army Troops in 1942. During his imprisonment, Skardon fell sick from lack of proper nutrition and had no other choice, but to trade his class ring for scraps of food, which ultimately saved his life. Skardon is a proud participant of Clemson’s ring ceremony every year and is recognized as the only survivor to take part in the Bataan Memorial Death March held yearly in New Mexico.

The ring stands for something different to each of its wearers. For some, it stands for academic achievements. For others, athletic feats, but for all the Clemson ring represents generations of traditions that they will cherish for years to come.

Clemson’s proud defiance to the world lies below the palmetto tree of the state seal, where the state’s motto “who shall separate us now?” is etched in Latin.

Their answer? No one.