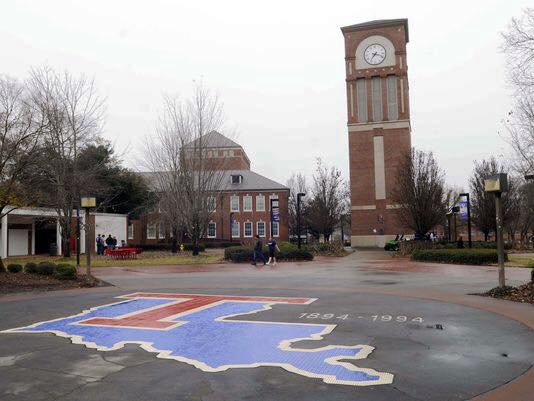 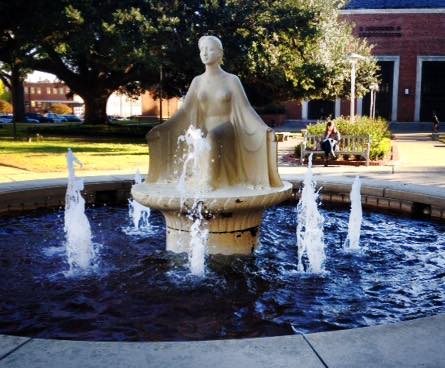 One of the most storied landmarks on campus is “The Lady of the Mist,” a granite sculpture that sits in the midst of a fountain in the middle of The Quad. The statue symbolizes "Alma Mater" who welcomes new students and bids farewell to graduates.


The Tenets of Tech—Confidence, Excellence, Commitment, Knowledge, Integrity, Respect, Leadership, Loyalty, Enthusiasm, Caring, Hope and Pride—are the 12 characteristics that Tech students should possess upon graduation. Incoming freshmen receive a medallion with all the tenets listed and are charged with keeping it throughout their college experience. At graduation, they toss their medallion back into the Lady of the Mist fountain.

An impressive tradition is the alumni walkway that was constructed in 1995 as part of the school's centennial celebration. In 2011, the walkway contained 72,000 engraved bricks representing all Louisiana Tech grads up to the year 2000. The school has continued to place personalized bricks for every graduate since that time. 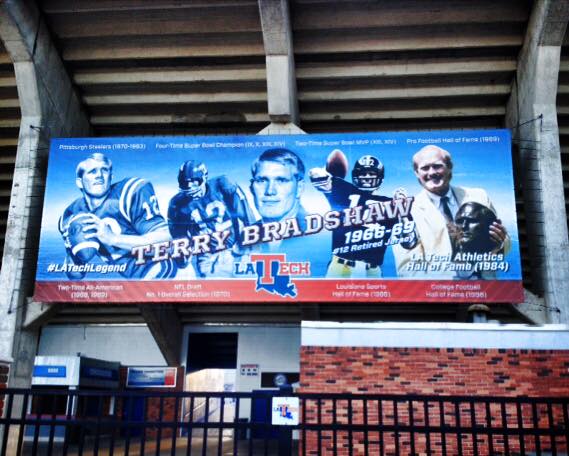