University Of Nevada At Las Vegas

On campus with Curt: University of Nevada at Las Vegas

On Campus with Curt: The University of Nevada at Las Vegas 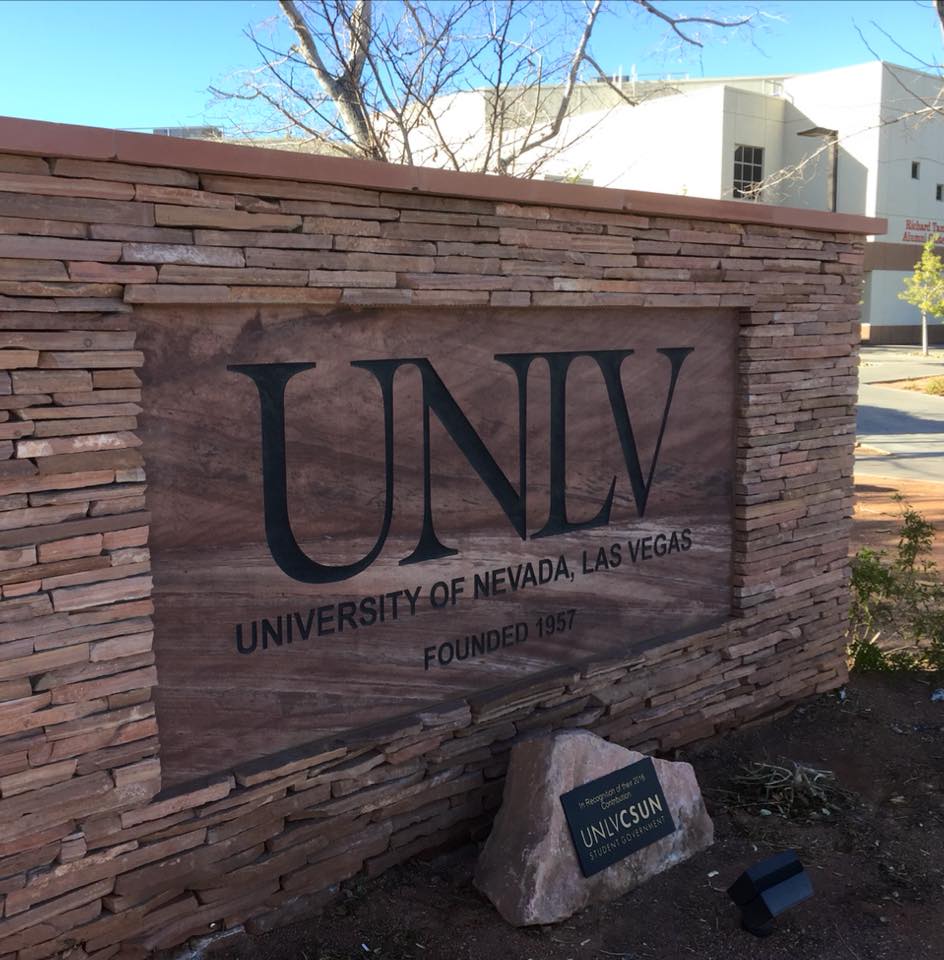 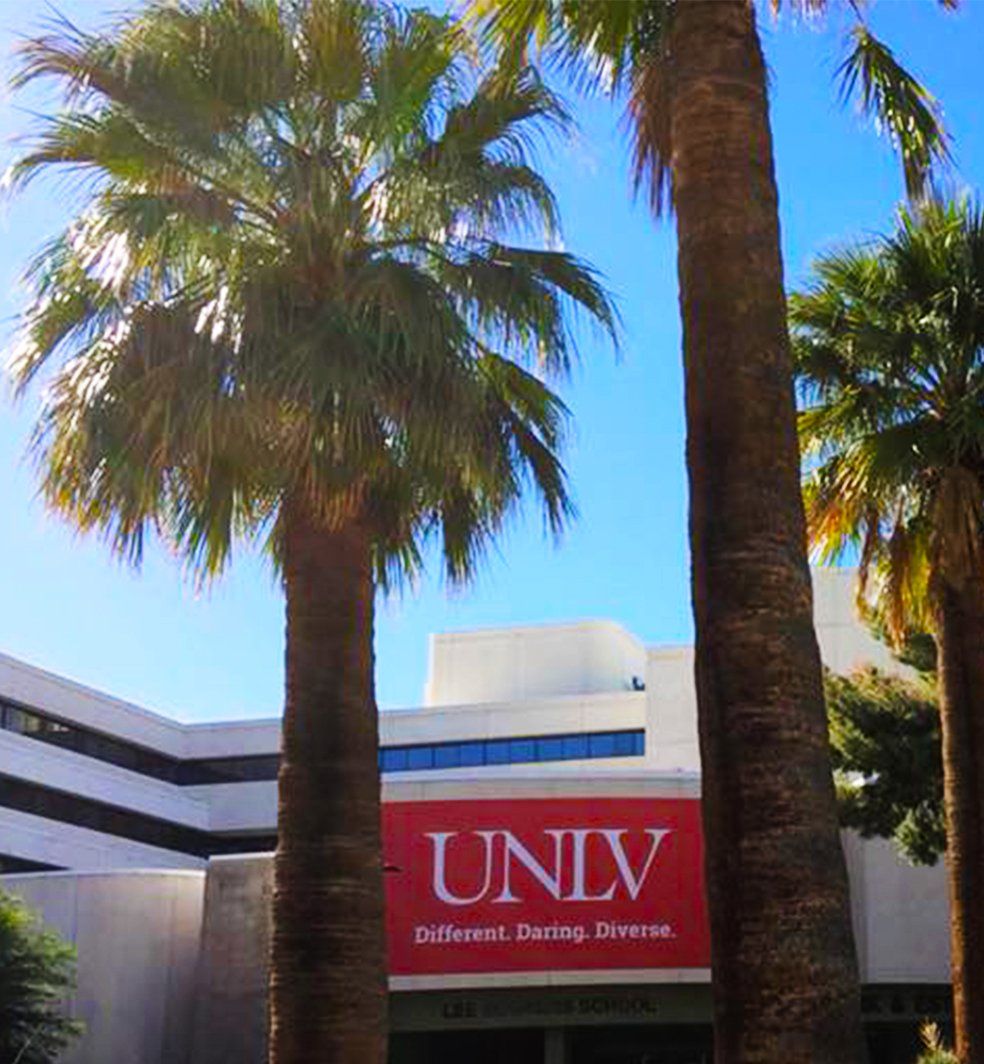 The UNLV motto is "Omnia Pro Patria" which stands for "All for Our Country." The school has an enrollment of 30,000 students. The school's marketing campaign is "Different. Daring, and Diverse" after U.S. News & World Report gave it top ranking in its annual campus listing for most ethnic diversity. 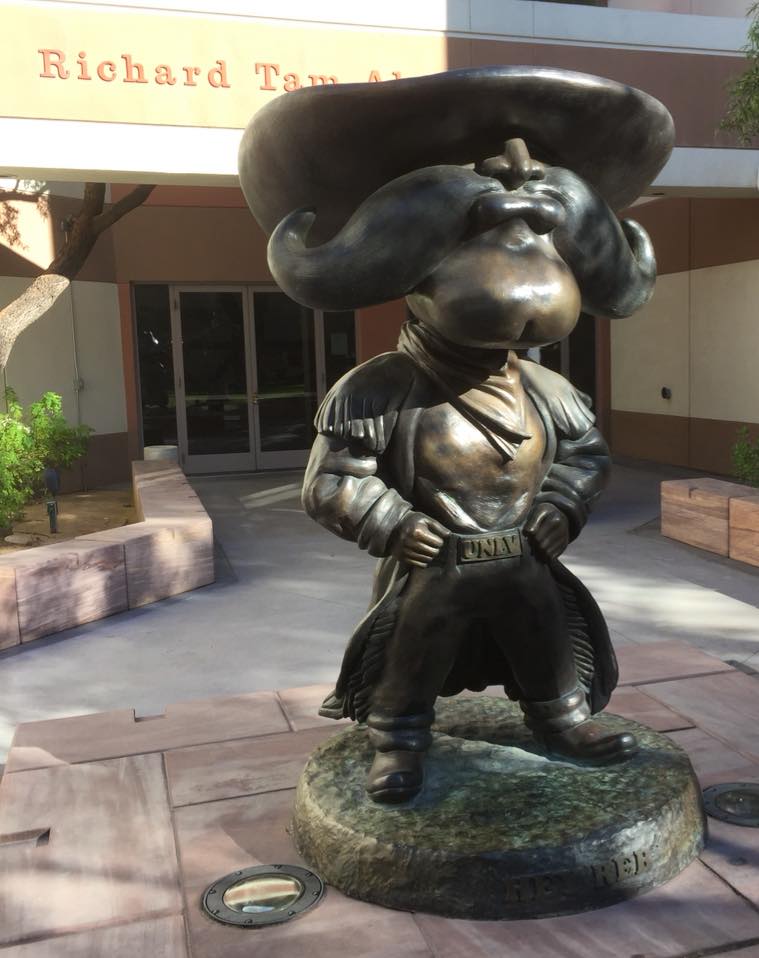 UNLV colors are Scarlet and Gray and the mascot is "Hey Reb." They compete in the Mountain West Conference. In 1973 Jerry Tarkanian was hired as the men's basketball coach who led the Runnin' Rebels to a national title in 1989-1990 playing in the Thomas & Mack Arena. "Tark," as he was affectionately known, was famous for always chewing on a towel during games. 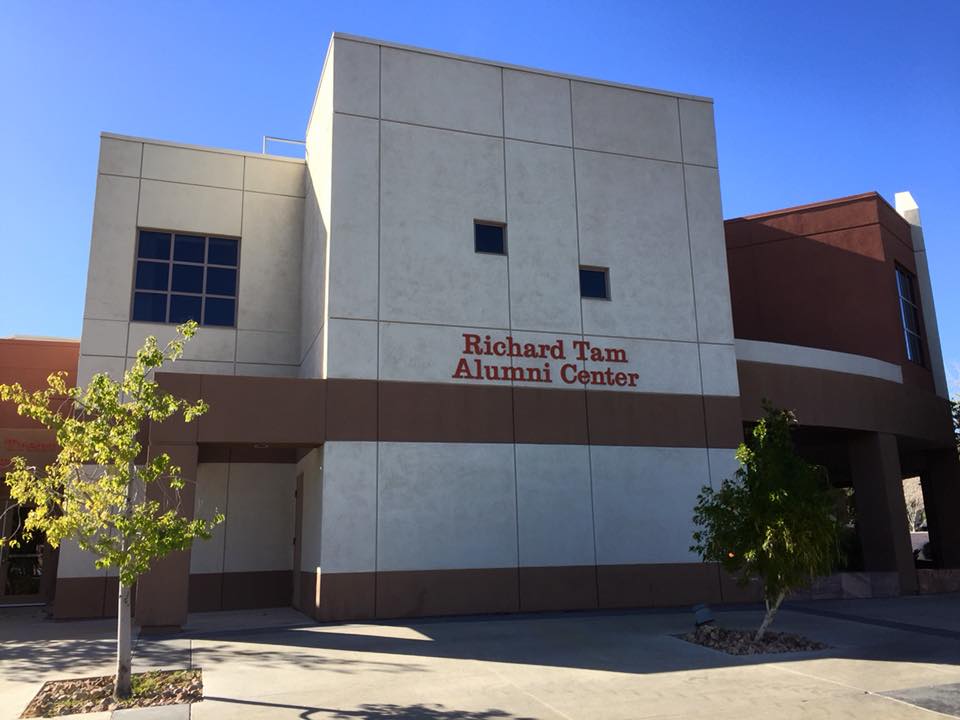