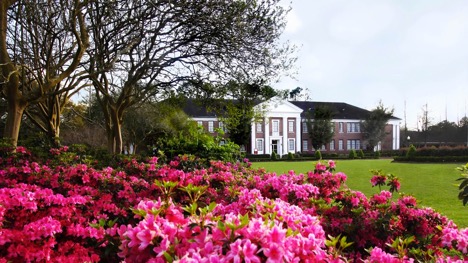 Named after Civil War brigadier general and Louisiana politician Francis T. Nicholls, this university began as a junior college in 1948 before establishing itself as a four-year institution in 1956. Nicholls State stands is located in “Cajun Country” and serves as a midpoint between New Orleans and Baton Rouge. 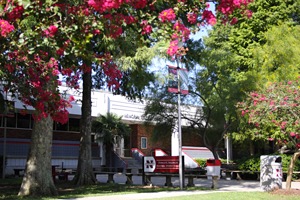 The Student Union at Nicholls State began as a single room adjoined to the cafeteria in 1948. In 1960 a $1 million plan to build a permanent union was proposed. It took 28 years for the project to be completed, but in 1988 the union was finally finished.  Since its completion, the Student Union has been the center of campus life. 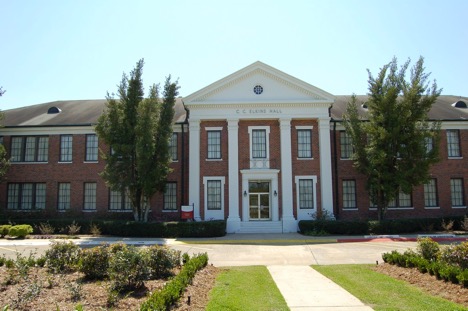 Elkins Hall is also carries significance on campus, as it was the first building constructed back when the university was still a junior college. Named after the founding dean Dr. Charles Elkins, this two story brick landmark was added to the National Register of Historic Places in 1999.