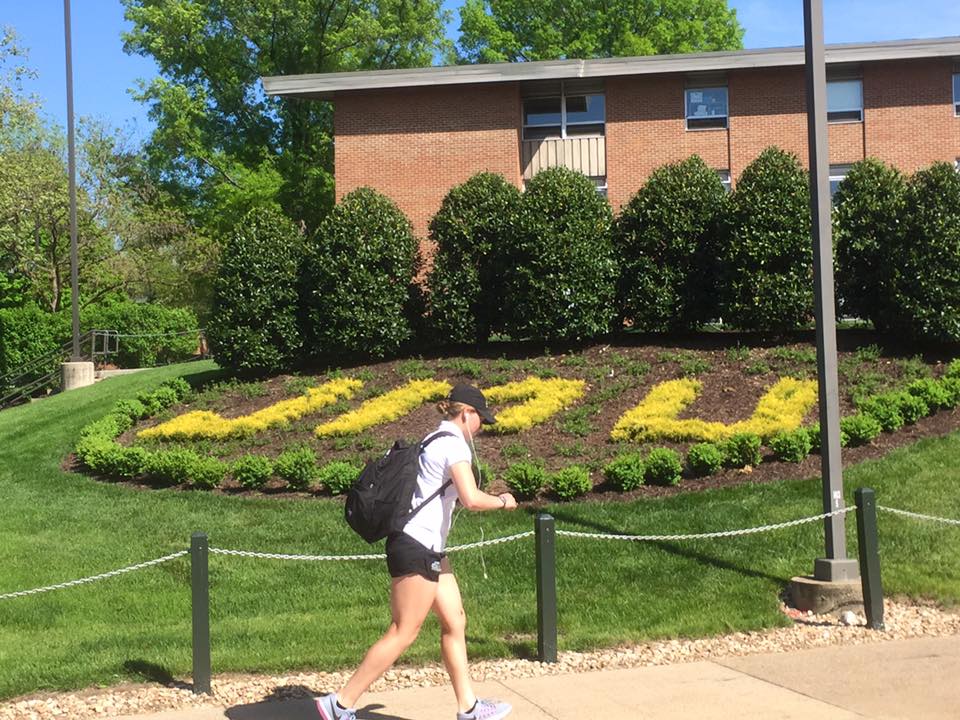 James Madison University was founded in 1908 in Harrisonburg, Virginia within the Shenandoah Valley. Named after the father of the Constitution, the school's motto is "Knowledge is Liberty." There are approximately 22,000 students enrolled in the school, and it has an endowment just under $80,000,000. 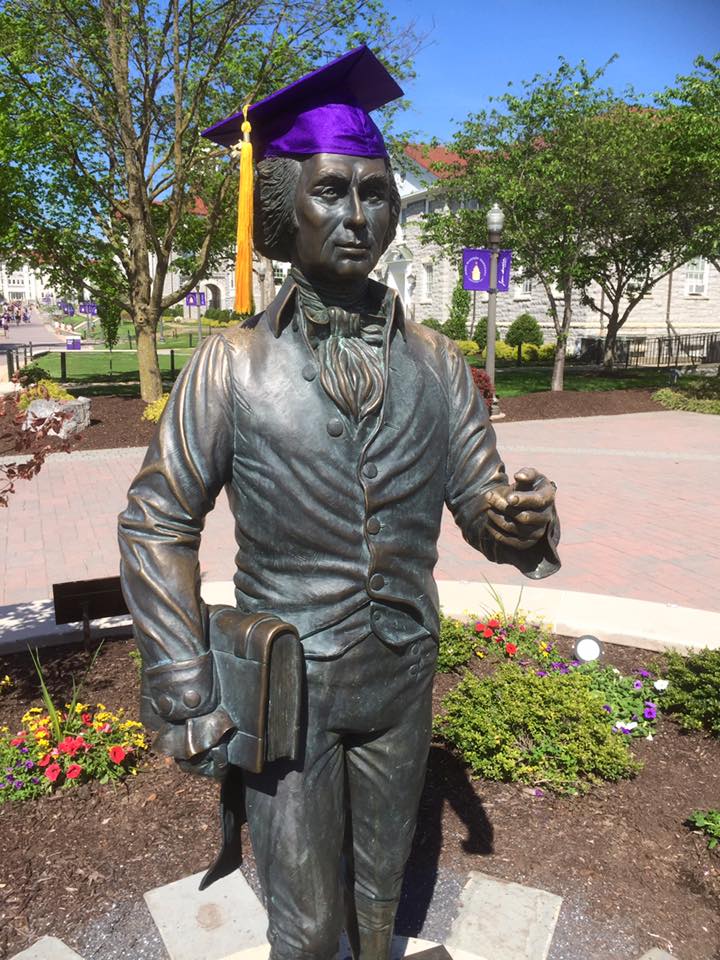 The Princeton Review has recognized JMU as one of 81 schools in America "with a conscience," second in the nation behind only to the University of Virginia in the number of Peace Corps volunteers it sends from its student body. 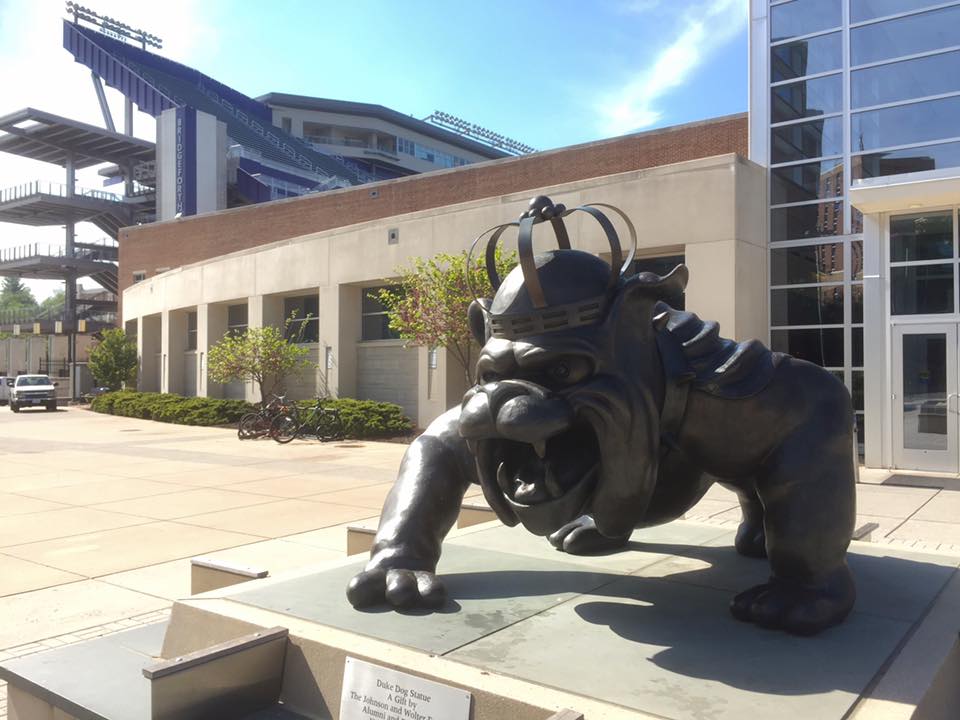 Known as the Dukes, school colors are purple, and gold and the mascot is Duke Dog. James Madison boasts 18 National Championships, the most recent coming in 2016 from the Dukes Softball team against Towson University. 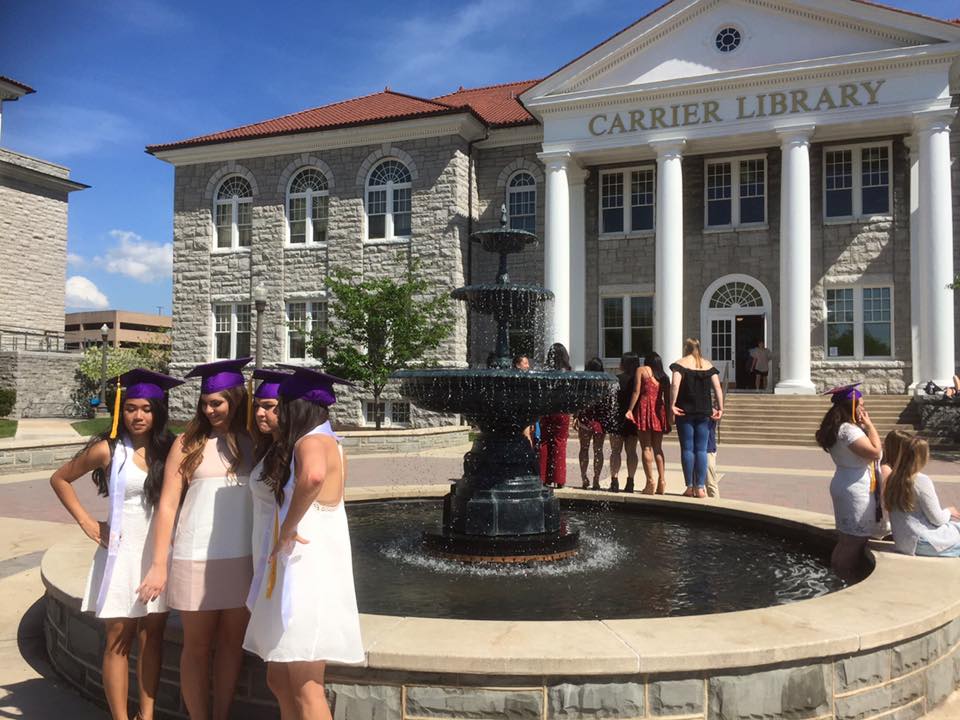