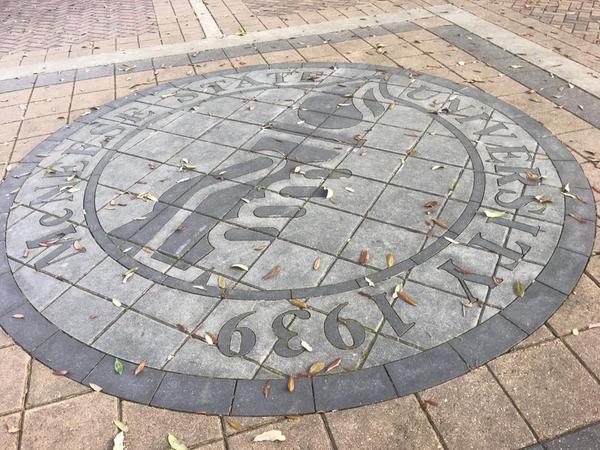 McNeese State University was founded in 1939 in Lake Charles, Louisiana, and is part of the University of Louisiana System. The school motto is “Excellence with a Personal Touch,” and the school has an average enrollment of 7,600 Cowboys and Cowgirls. 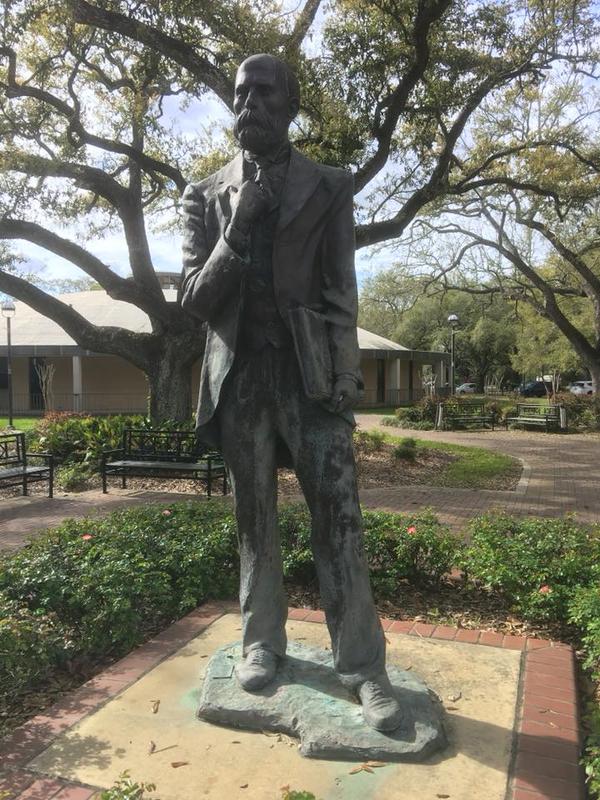 Originally Lake Charles Junior College, the school was named after John McNeese, an early pioneer educator. The college opened its doors on an 86-acre tract donated by the Calcasieu Parish Police Jury, the parish governing board. There were two original buildings, Kaufman Hall and the McNeese Arena (Ralph O. Ward Memorial Gym). The Francis G. Bulber Auditorium was completed in 1940 as the third building on the campus. These three buildings are still in use today. 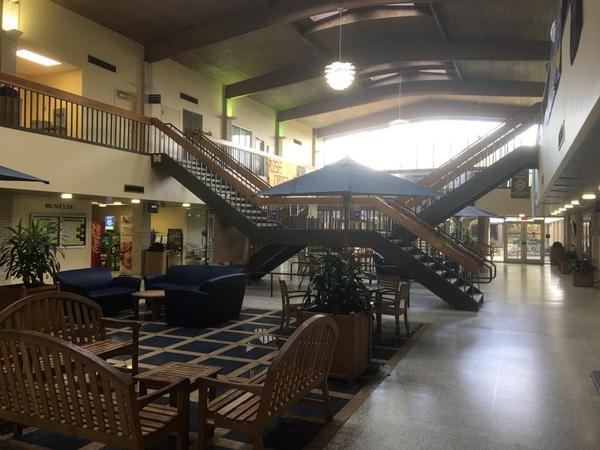 The Quadrangle at the campus core is also known as The Ranch, recently renovated to relieve the flooding that plagued students during rainy days. The campus is heavily shaded under large oak trees and boasts a recent $16 million expansion to the Shearman Fine Arts Center. A commemorative statue of John McNeese was placed near the quad, and elaborate MSU entryways were constructed on each corner of campus.

McNeese State competes in the Southland Conference with royal blue and sunflower gold for colors and Rowdy as their mascot.