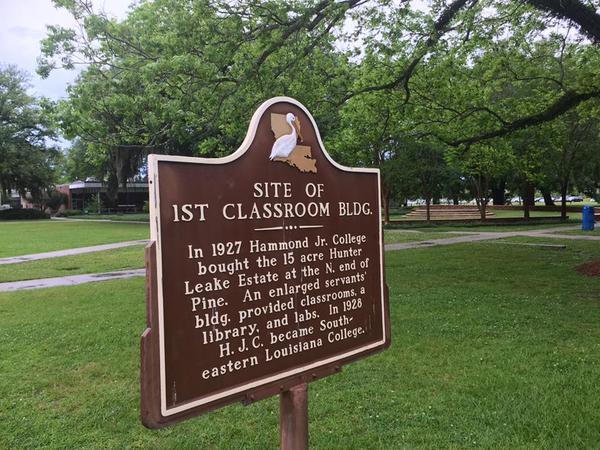 Southeastern Louisiana University is located in Hammond, La., in the North Shore region near Lake Pontchartrain. The school was founded in 1925 by Linus A. Sims, the principal of Hammond High School, as Hammond Junior College. Sims succeeded in getting the campus moved to north Hammond in 1928, when it became known as Southeastern Louisiana College. It achieved university status in 1970.


During the 1990s Southeastern was the fastest-growing college in the country. With an approximate enrollment of 16,000 students, the school motto is Fidelitas, Integrita, Fortitudo (Fidelity, Integrity, Fortitude). 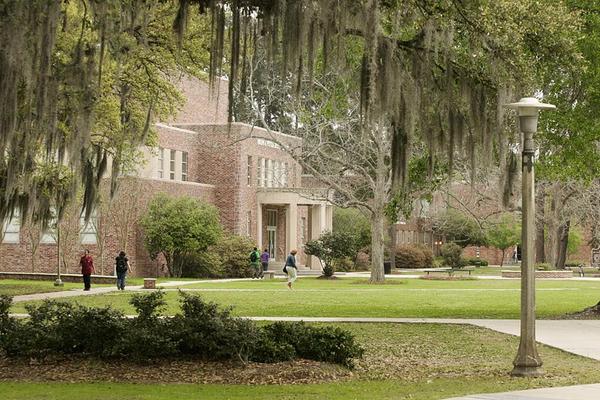 The campus surrounds Friendship Circle which is dominated by the Friendship Oak. This tree is hundreds of years old. Like other mature spreading oaks, Friendship Oak is maintained by arborists to prevent the limbs from growing into the ground. Nearby sits Lucius McGehee Hall, the oldest active building at SELU and is in the National Register of Historic places. McGehee and other core campus structures are examples of Depression Gothic architecture. 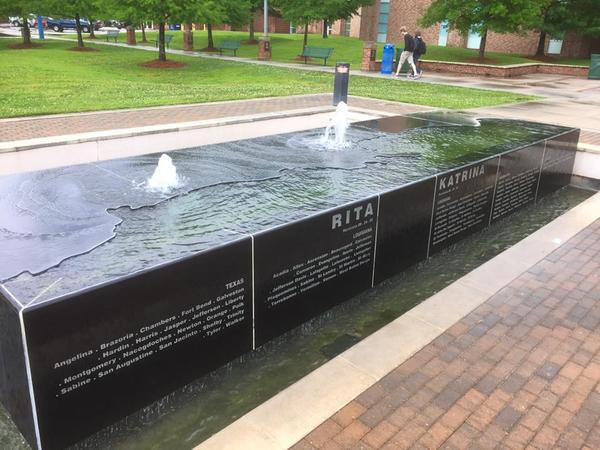 In the fall of 2005, Southeastern absorbed an influx of 2,000 students displaced by Hurricane Katrina in the New Orleans area. North of the War Memorial Student Union is a large fountain constructed and dedicated in 2007 to the victims of Hurricanes Katrina and Rita. A modern student union was completed in 2015 and serves as the campus hub. 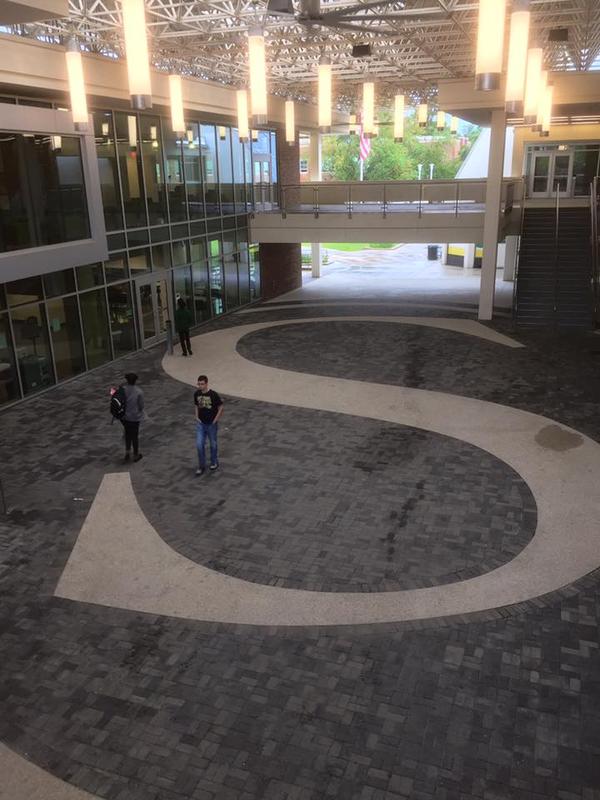