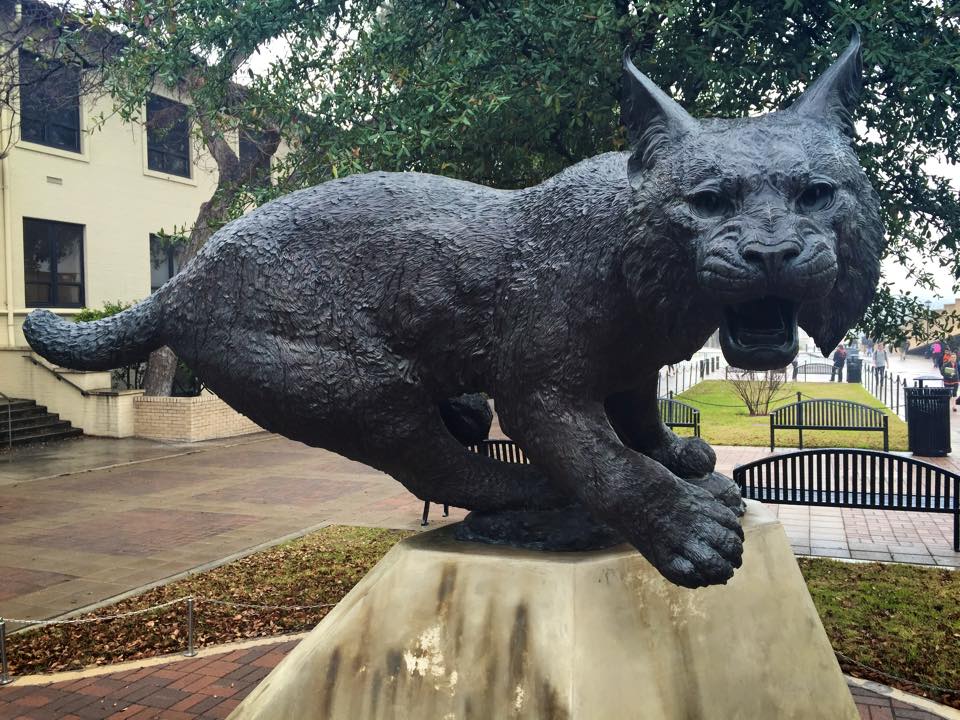 Texas State University in San Marcos, Texas, was established in 1899 as the Southwest Texas State Normal School. Since that time, it has grown into the fifth-largest university in Texas with an enrollment of 36,000 Bobcats and a mascot named Boco. The school motto is "The noblest search is the search for excellence." 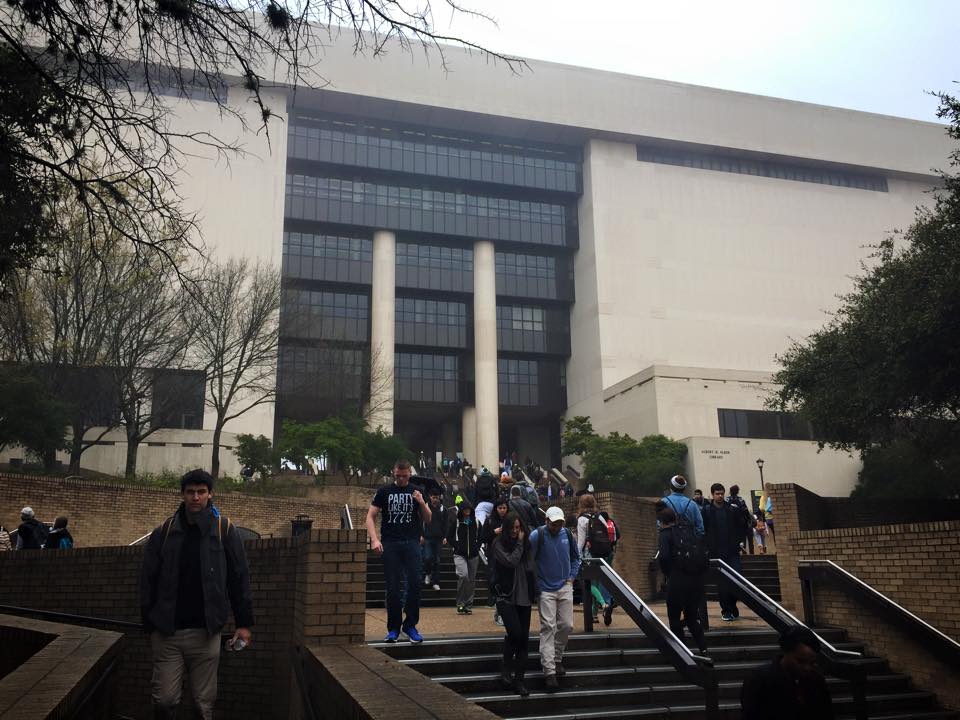 The Quad is the heart of campus featuring the majority of the school's academic buildings. The west end of the Quad has a 17-foot sculpture of two horses, called the Fighting Stallions. This area is declared the University's free speech zone and was subject to one of the first court challenges to the creation of such zones after the suspension of 10 students protesting the Vietnam War. 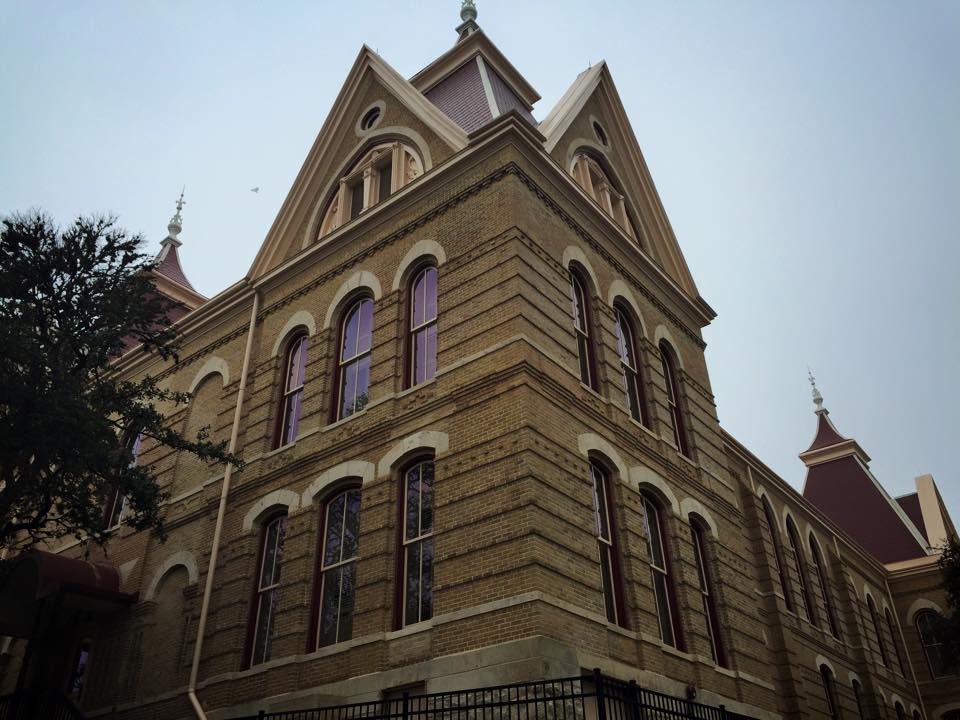 The east end of the Quad leads up to the University's oldest building, Old Main, towering above campus heavily surrounded by Live Oaks. The landmark facility was built in a red-gabled Victorian Gothic style, and was added to the National Register of Historic Places in 1983. The campus served as the location of the fictional school TMU (Texas Methodist University) in the NBC TV series Friday Night Lights. 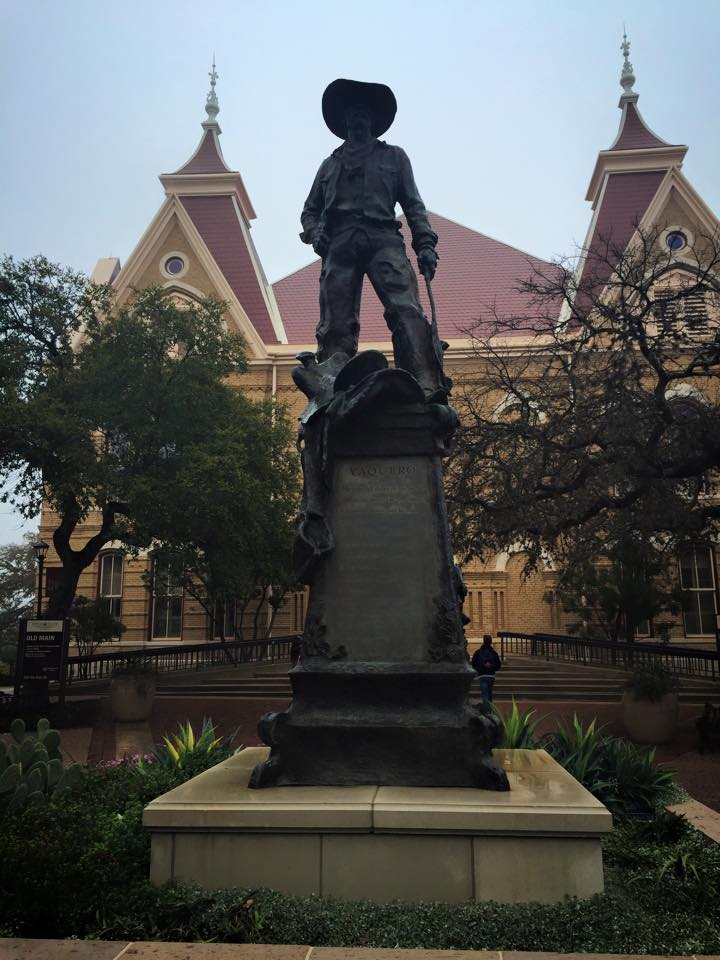