On Campus with Curt: University of Pennsylvania 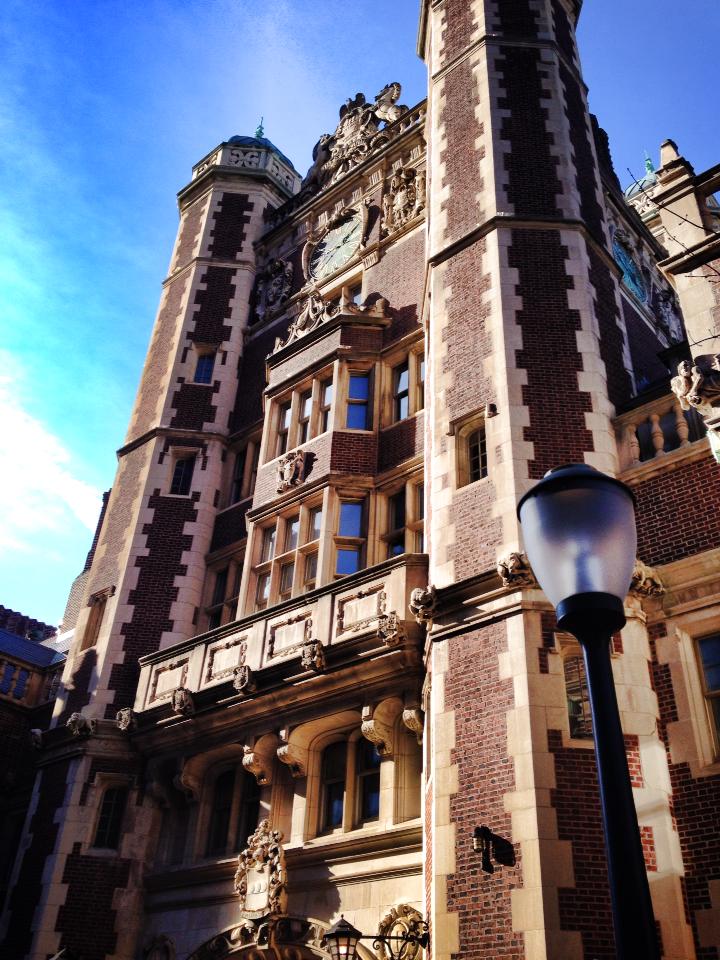 The University of Pennsylvania in Philadelphia was founded in 1740 and relocated from its downtown campus to West Philadelphia, adjacent the Schuylkill River in the 1870s. 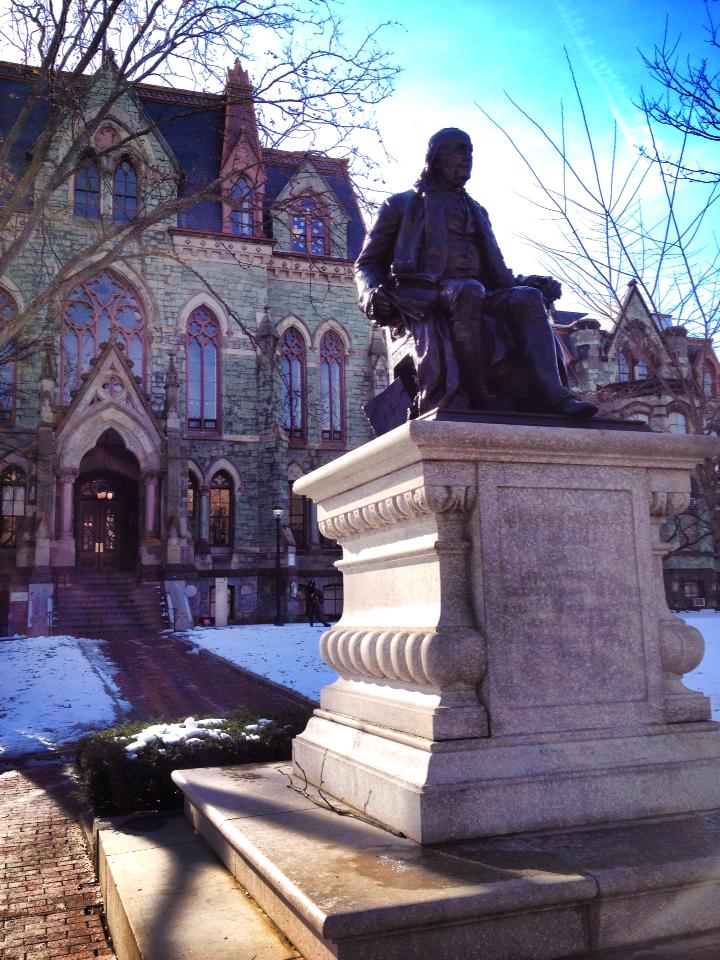 With a current endowment of $7.7 billion, the Ivy League institution's motto is <em>Leges sine moribus vanae</em> meaning “Laws without morals are in vain.” UPenn considers itself the fourth oldest institution of higher education and the first to offer both undergraduate and graduate studies. Founder Benjamin Franklin advocated an educational program that focused as much on practical education for commerce and public service as on the classics and theology. 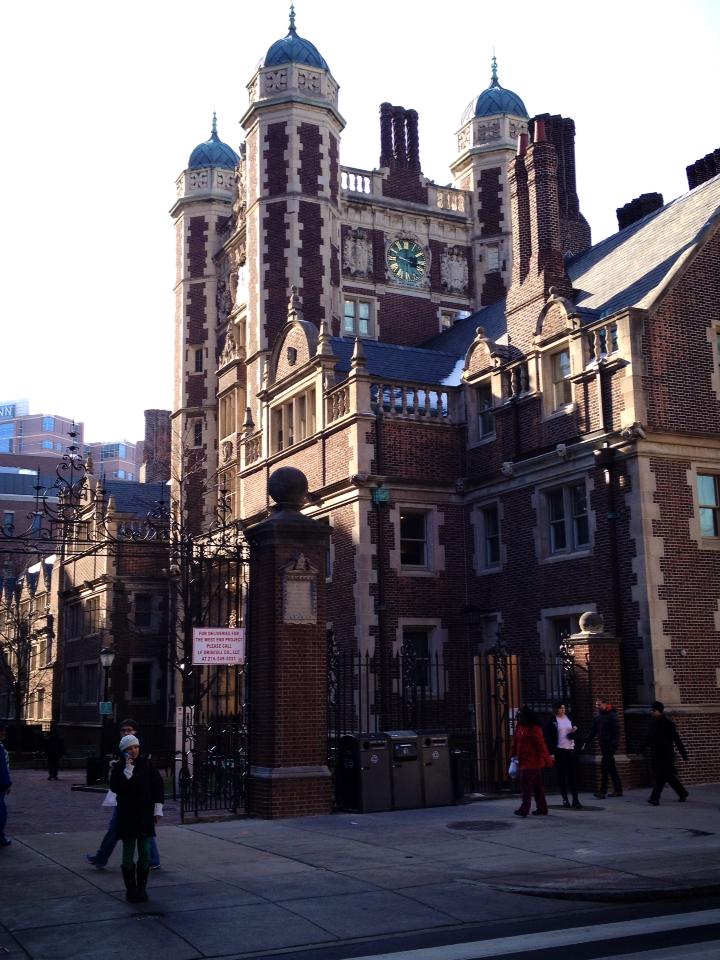 The campus' historic buildings are connected by the historic Locust Walk featuring decades of class gift designations along its path. 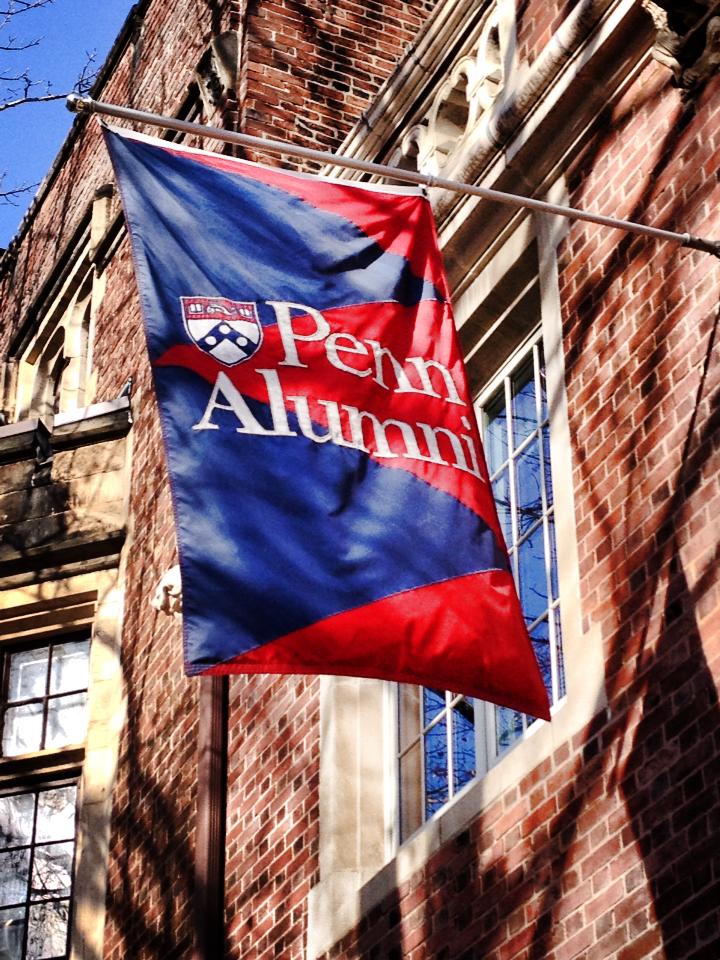