The University Of Southern Mississippi

On Campus with Curt: University of Southern Mississippi 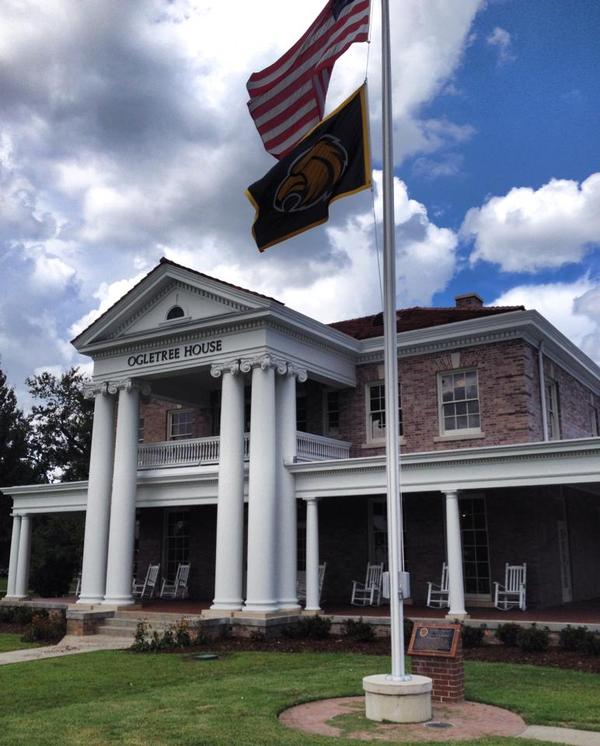 Originally the Mississippi Southerners, the University of Southern Mississippi Golden Eagles reside in Hattiesburg, Mississippi, a hub city situated between Jackson, Gulfport, Meridian, Mobile and New Orleans. Established in 1910 with a current enrollment of more than 15,000 students, the university's primary mission is "to cultivate intellectual development and creativity through the generation, dissemination, application and preservation of knowledge." 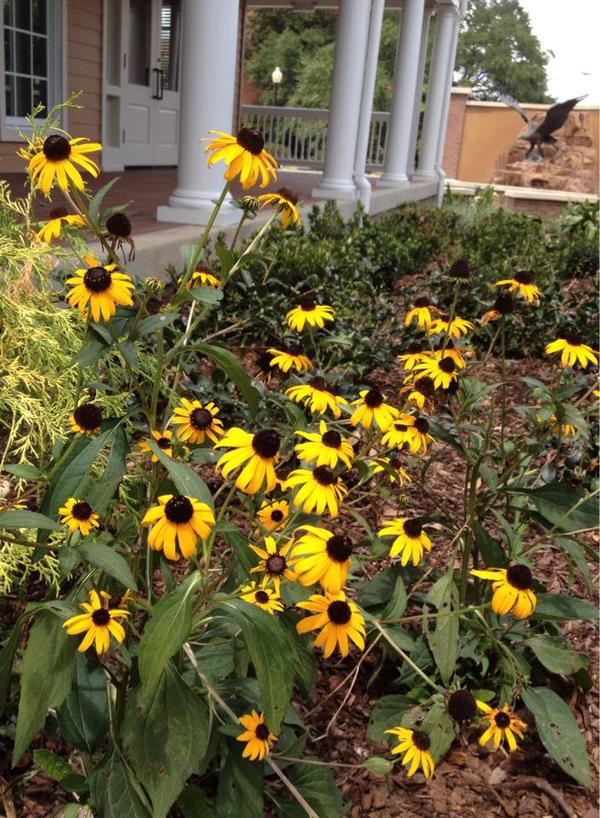 School colors are black and gold characterized by the popular Black-eyed Susans planted prominently throughout the grounds. The campus newspaper is "The Student Printz" and "The Talon" magazine is published quarterly for alumni. Seymour d'Campus is the mascot for the school that has captured national titles twice in football and three times in track and field. 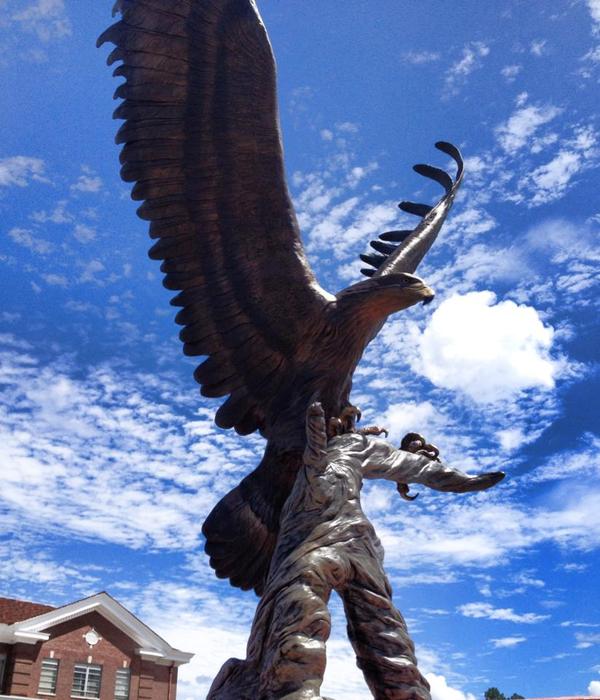 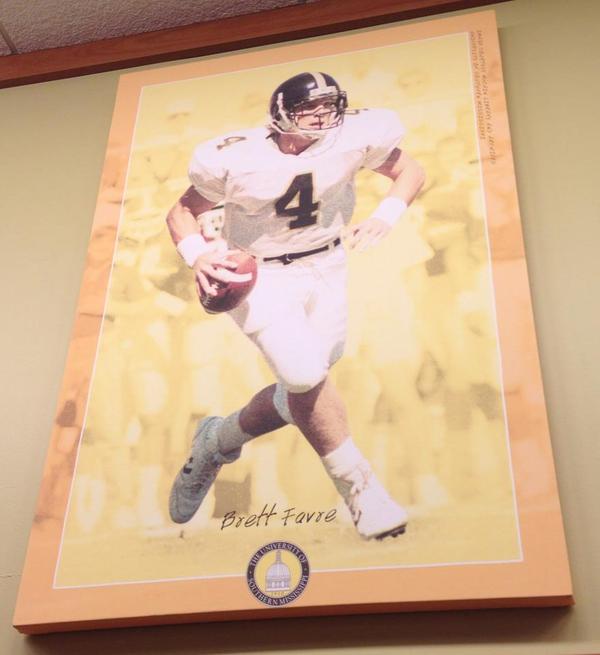