According to the 2013 U.S. News & Report, the school is classified as a Tier 1 University with an overall National University rank of 167 and holds a rank of 89 among all public colleges and universities in the country. 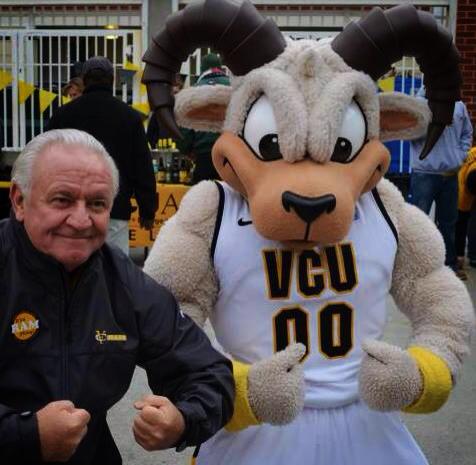 Led by Rodney the Ram, VCU competes in the Atlantic 10 Conference and reached the Final Four in the 2011 NCAA tournament. They have won a total of 8 conference championships with the most recent in 2015. The Rams have appeared in 16 NCAA Tournaments with a combined tournament record of 13-16. Coached by Mike Rhoades, the team is supported by The Rowdy Rams student group. In 2013 they won the Naismith Student Section of the Year award, which awards the most passionate student section in college basketball.