On Campus with Curt: Villanova University

On Campus with Curt: Villanova University 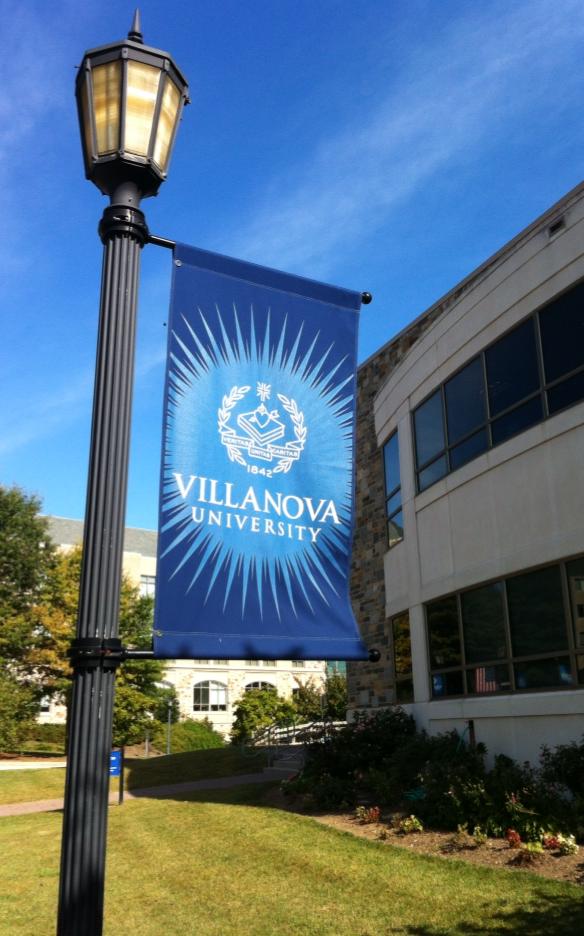 Villanova University in Pennsylvania was founded in 1842 as a Catholic institution by order of St. Augustine. The university traces its roots to old Saint Augustine's Church, Philadelphia, which the Augustinian friars founded in 1796. 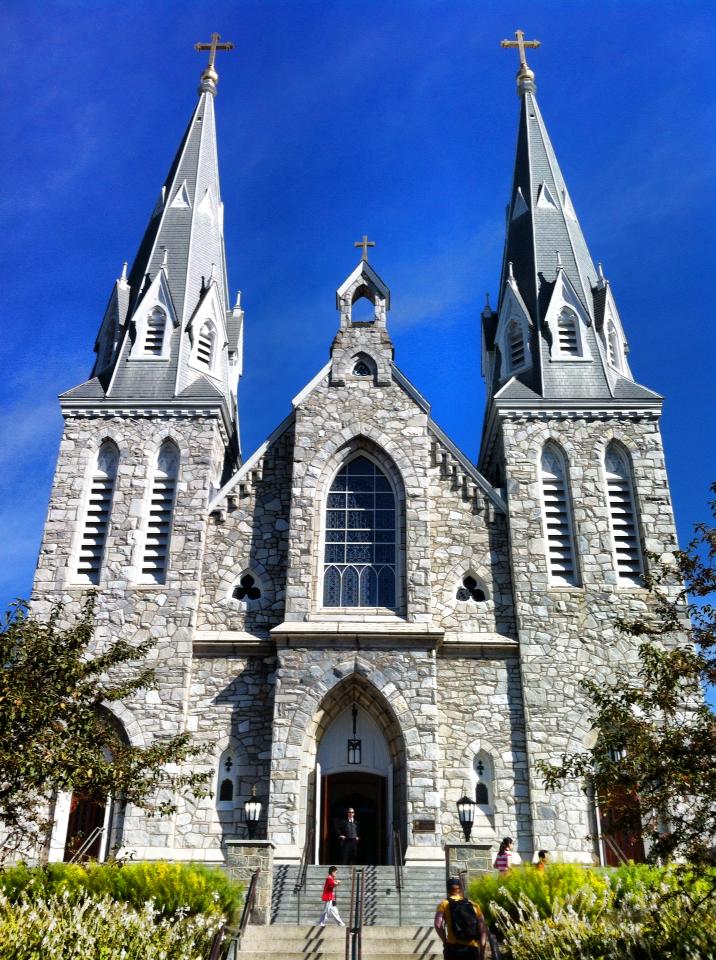 The school's motto is <em>Veritas, Unitas, Caritas</em> which means, "Truth, Unity, Love." Villanova boasts gothic revival architecture and enrolls 9,000 students annually. The university is also home to the Liberty Bell's "Sister Bell," the replacement ordered from the Whitechapel Bell Foundry in London after the original bell cracked in 1753. 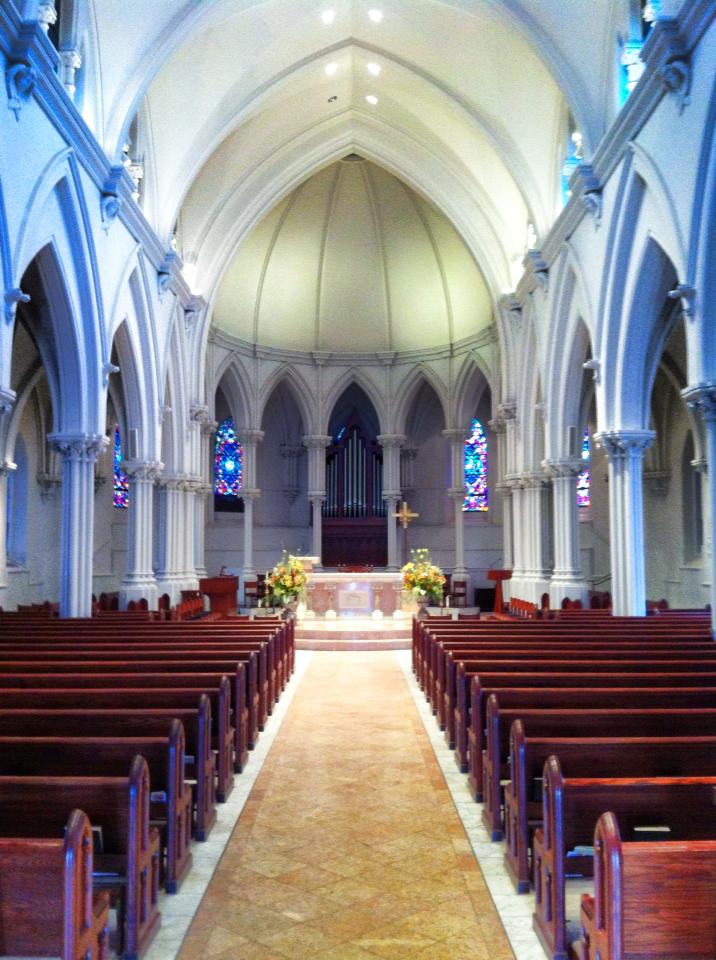 The Villanova Wildcats compete in the Big East with six final four basketball appearances and three national title in 1985, 2016 and 2018. 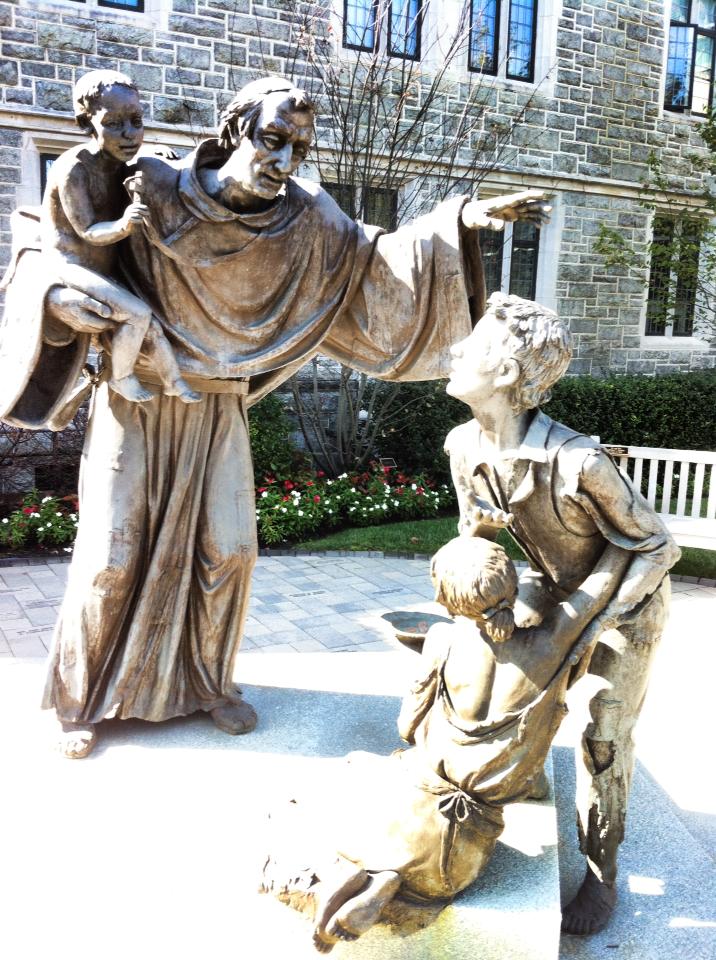