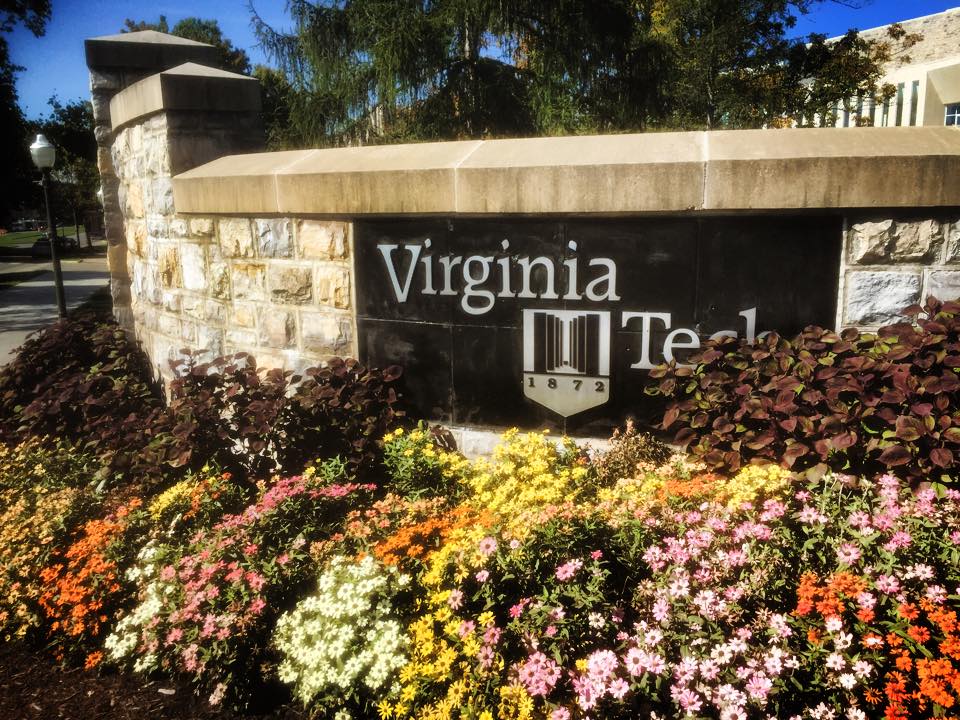 Virginia Tech was founded in 1872 with "Ut Prosim" as its motto (That I May Serve). More than 31,000 Hokies are enrolled at the campus in Blacksburg, Virginia, featuring a unique combination of Gothic Revival architecture and "Hokie Stone" that is continually quarried from the school's own 40-acre site. Originally the Virginia Agricultural and Mechanical College and Polytechnic Institute, its name was changed to Virginia Polytechnic Institute (VPI) in 1944. Consistently ranked among the country’s top universities, it is among three public universities in the Commonwealth of Virginia to rank among the nation's elite. 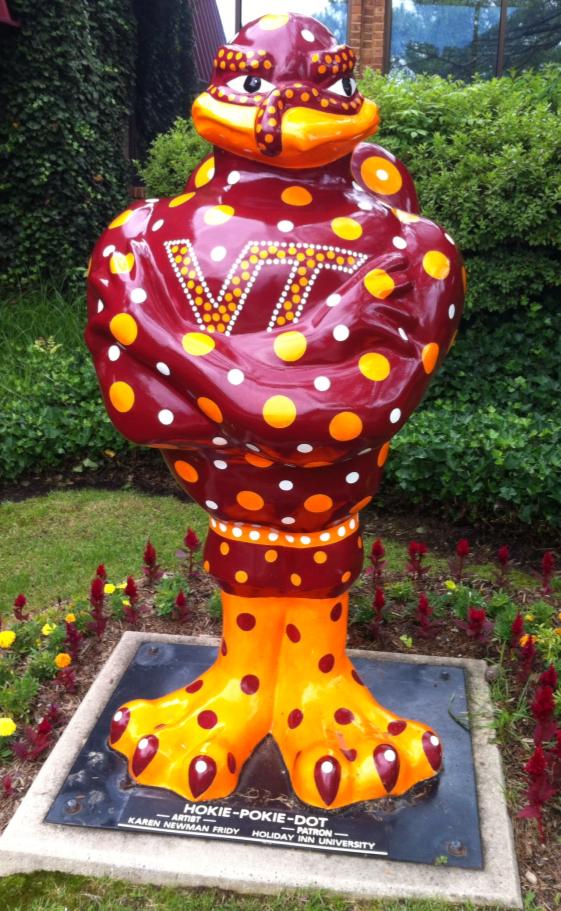 Virginia Tech competes in the ACC with HokieBird as their beloved mascot. The HokieBird is a turkey-like creature whose form has evolved from the original school mascot of the Fighting Gobbler. The term originated from the Old Hokie spirit yell, in which there was no particular meaning indicated for the word. Virginia Tech's fight song, "Tech Triumph," was written in 1919 and is played at sporting events by both the Virginia Tech band, The Marching Virginians, and the Corps of Cadets' band, the Highty Tighties. The Cadets fire "Skipper" the cannon at Lane Stadium as the team enters the field and after every score.

Virginia Tech boasts one of the most revered college ring traditions in the country. It was the Class of 1911 that presented the first official VPI class ring. Since 1991 the ring collection of each class has been named to honor a distinguished alumnus. Ring Premier takes place every fall and juniors receive their rings during the week of Ring Dance every spring.