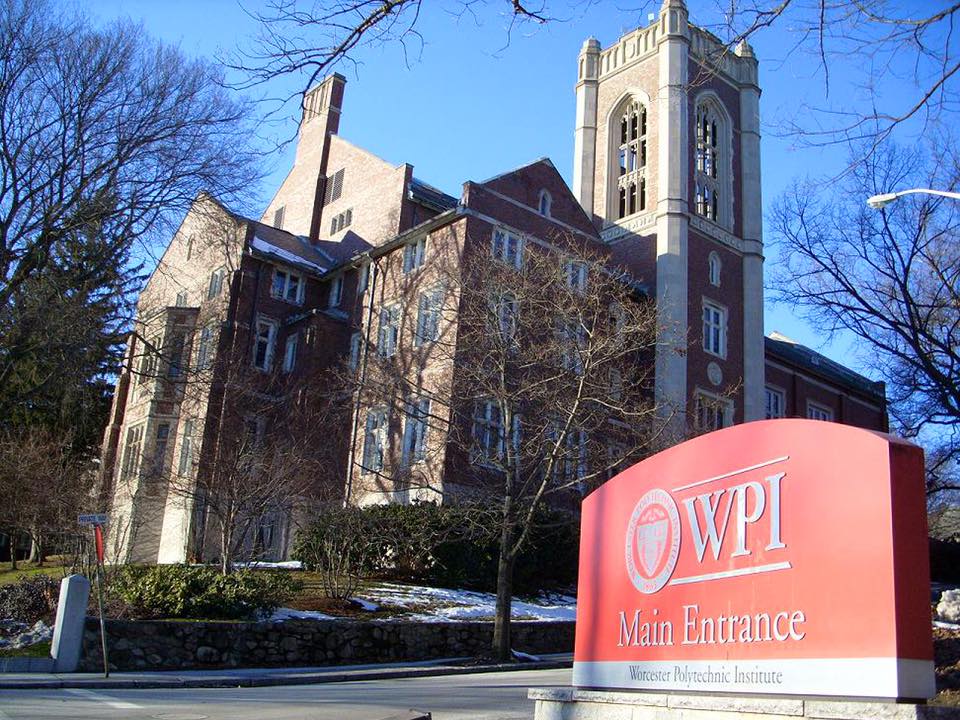 Worcester Polytechnic Institute in Worcester, Massachusetts was founded in 1865 with the German motto "Lehr und Kunst" that translates to "Theory and Practice." Nicknamed the Engineers, the school enrolls more than 6,000 students with a goat for a mascot named Gompei. 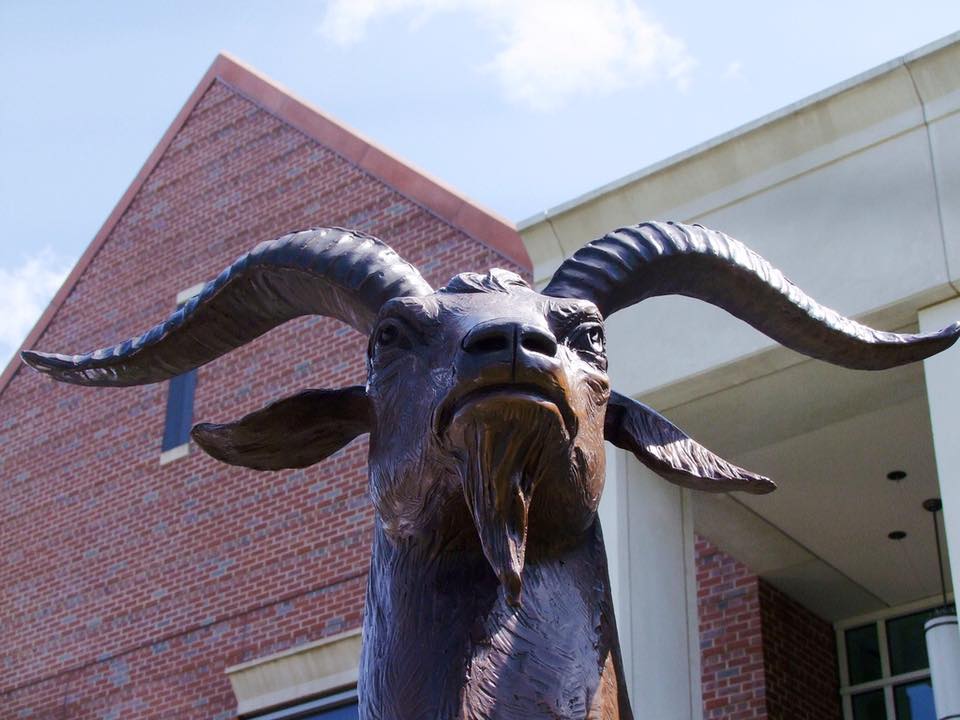 WPI is a private research university focusing on the instruction and research of technical arts and applied sciences. It was one of the first engineering and technology universities in the U.S. The Institute was founded by self-made tin ware manufacturer, John Boynton, and Ichabod Washburn, owner of the world’s largest wire mill. Boynton envisioned science schooling that would elevate the social position of the mechanic and manufacturer, but not necessarily teach the skills needed to become either. Washburn, on the other hand, wanted to teach technical skills through a sophisticated apprenticeship approach. 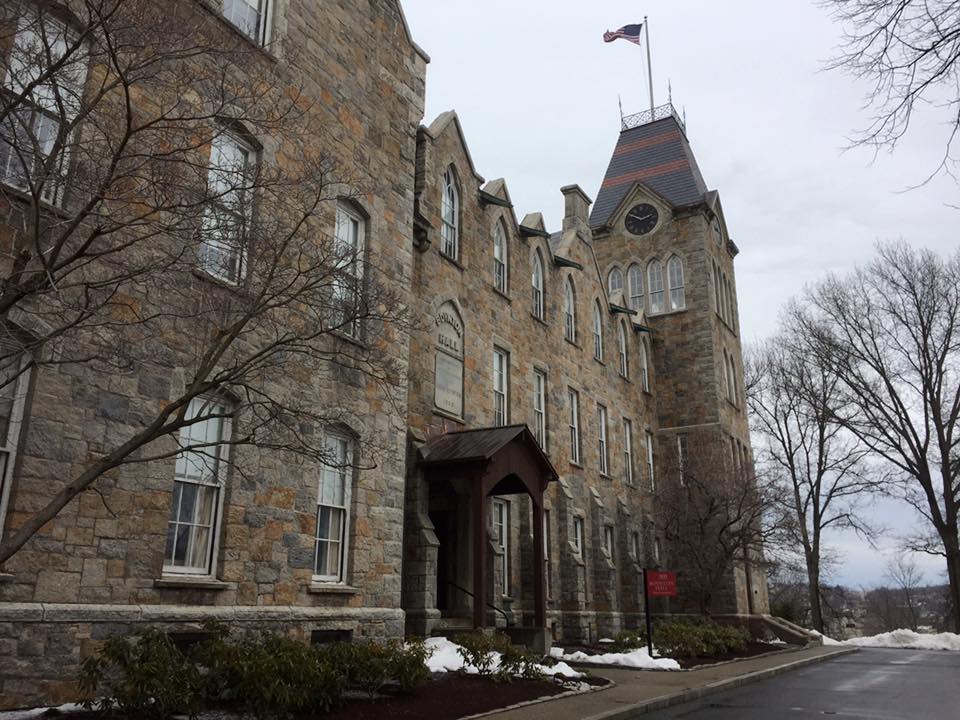 Both Boynton and Washburn died before the opening of the college in 1868. It was then that Charles O. Thompson, the first president of the Institute, named WPI’s first two buildings Boynton Hall and Washburn Shops in honor of their respective donors, symbolizing the institution’s two educational objectives of theory and practice. The weather vane atop Washburn Shops features an arm and hammer, symbolic of WPI's academic mission. 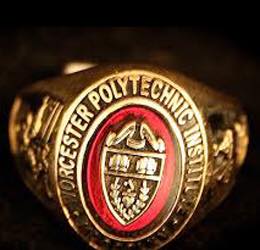 The WPI Ring tradition celebrates the iconic "Two Towers" on campus with rings staying a night in each tower. They are then carried over historic Earle Bridge en route to the ring ceremony at Alden Memorial auditorium. Freshmen cross the footbridge as a symbolic entry into WPI and cross it again as seniors prior to receiving diplomas on graduation day. 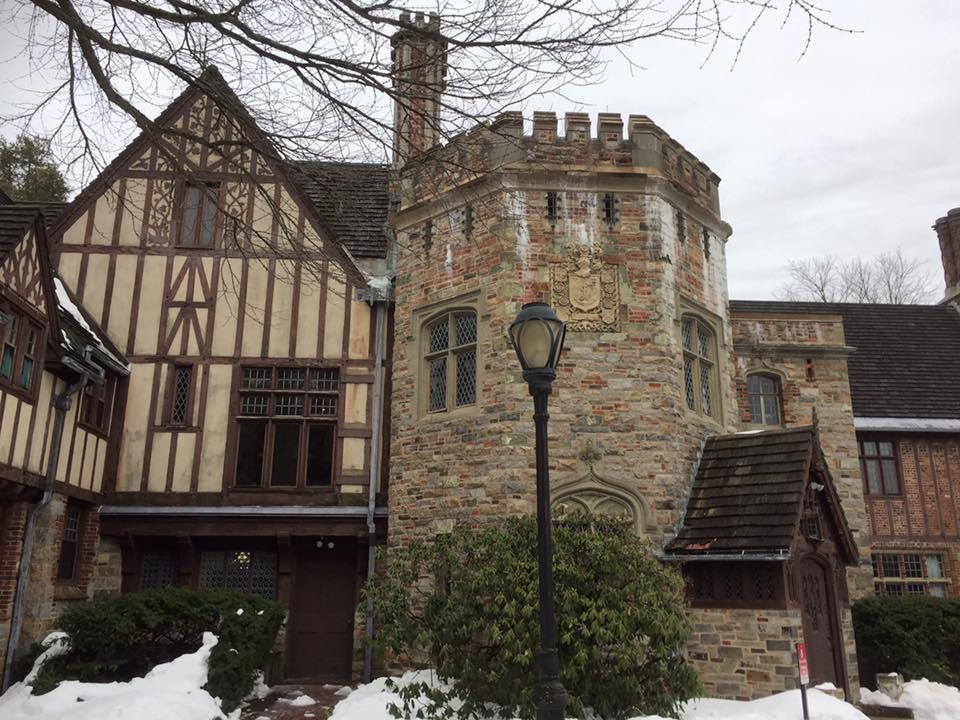 Featuring 16th Century Tudor architecture, the Aldus C. Higgins House on campus was built in the 1920s, reflecting Higgins' love for English castles. He was the first superintendent of the Washburn Shops. The mansion was donated to WPI in 1971 and is now home to WPI Alumni Relations.